As promised, nude pics have been leaked on tumblr that are claiming to be of Nick Offray, quarterback for the Green Bay Packers. Among the pictures include two nude women, pictured separately, though nothing is shown that can identify who they are. Some of the damning evidence includes Packers gear in the background of one picture, and a bathroom that looks similar to the bathroom seen in a few of Offray's more PG pictures posted on Instagram. 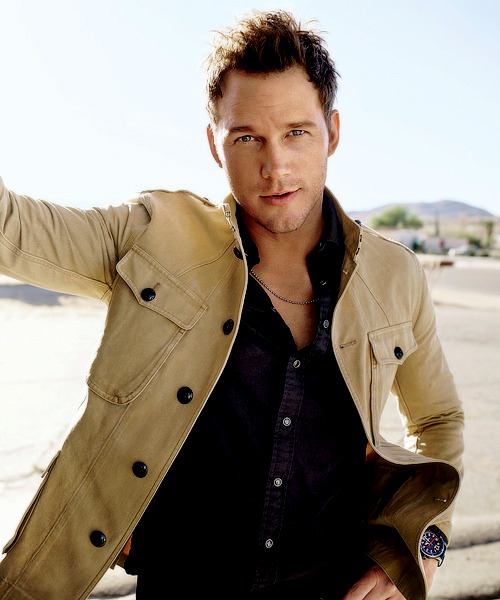 A series of nude pictures is reportedly waiting to be leaked, centering around Green Bay quarterback Nick Offray. An anonymous tumblr blog created specifically for these pictures claims that they indeed belong to Offray, stolen from his home computer.

According to the tumblr blog, the user was able to access Offray's home computer using recently hacked program TeamViewer. Originally wanting financial information, the user also stumbled upon folders of interesting pictures. At this time, only the reported pictures of Offray have been announced to be leaked; however, the user claims to have possession of nude pictures of other well-known celebrities. At this time, no other names have been released.

is there more to see that football pants haven't shown us?